Rubin returned to Cleveland, where she began singing in clubs and hotels. She formed a band of organ, guitar, vibes and drums. After moving to New York City in 1982, she performed at Sweet Basil and at the Village Vanguard with the Pharoah Sanders Quartet. She then began to study with pianist Barry Harris at his Jazz Cultural Theatre.

Rubin has been described as “an impressive song stylist with a Midas touch for challenging material”,and her 2019 tribute to Tadd Dameron, The Dream Is You: Vanessa Rubin Sings Tadd Dameron, was nominated for the 51st NAACP Image Award for Outstanding Jazz Album. 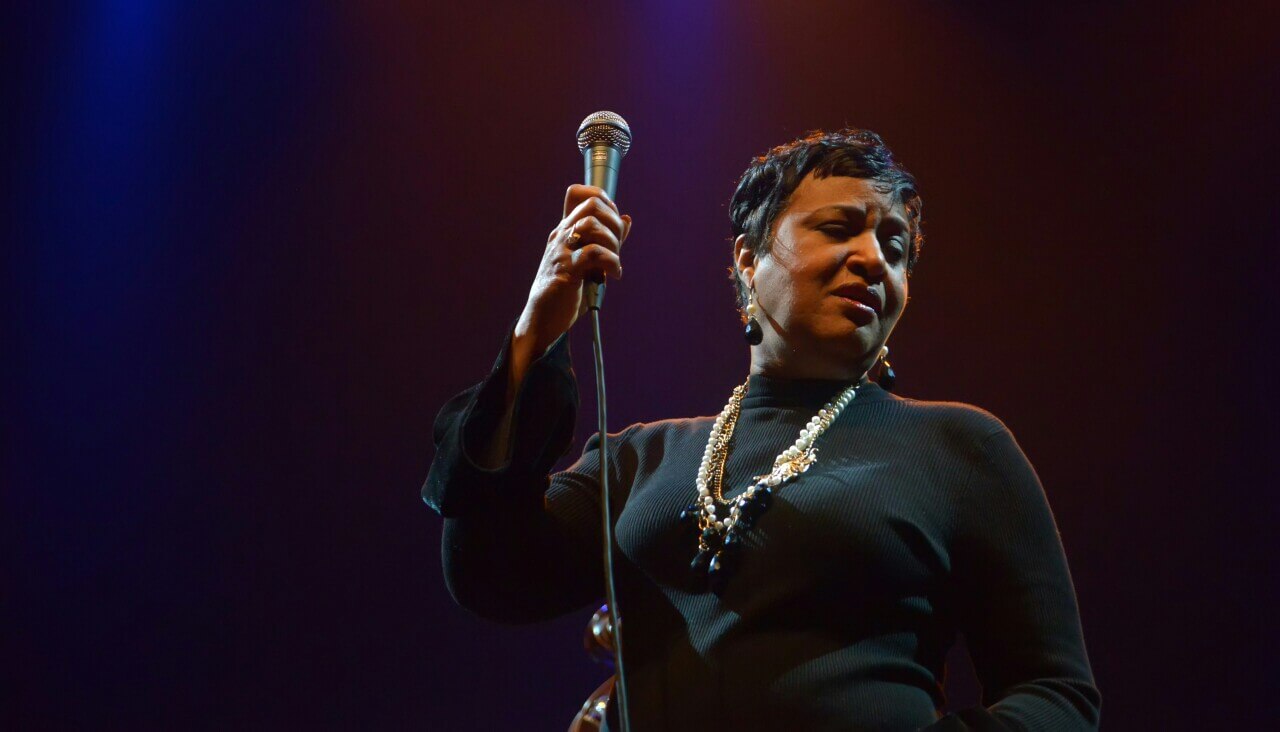